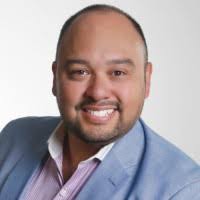 Gregorio (Greg) Benito Palomino was born in Temple, Texas, and moved to San Antonio at a young age. In 2001, Greg attended The University of Texas San Antonio majoring in Marketing, Management and Public Relations. He has worked in Sales and Marketing for Fortune 500 companies such as Victoria’s Secret, FedEx and UPS. In 2007, Greg launched CRE8AD8 (Create-A-Date), a National Event Marketing Agency headquartered in San Antonio, Texas, which now has 13 locations spanning across eight states and four international locations.  CRE8AD8 has grown from an unknown Agency to a locally, regionally, and nationally recognized award-winning Agency. With clientele coming from Fortune 10 Corporations and Fortune 5 Franchises, CRE8AD8 has made an impact in their industry and now competes on national levels.  Greg oversees daily operations as CEO and President of CRE8AD8.  Since 2007 CRE8AD8 not only produces events, it has several other branches to its Agency; Concierge by CRE8AD8, for the business professional, hotelier and homeowner; Venue Management by CRE8AD8, Event Brokerage by CRE8AD8 and TravelD8.com.  His agency has been featured on various television shows and channels such as The Style Channel, We TV, Bravo, NBC, CBS and FOX.  Greg enjoys volunteering for various non-profit organizations. 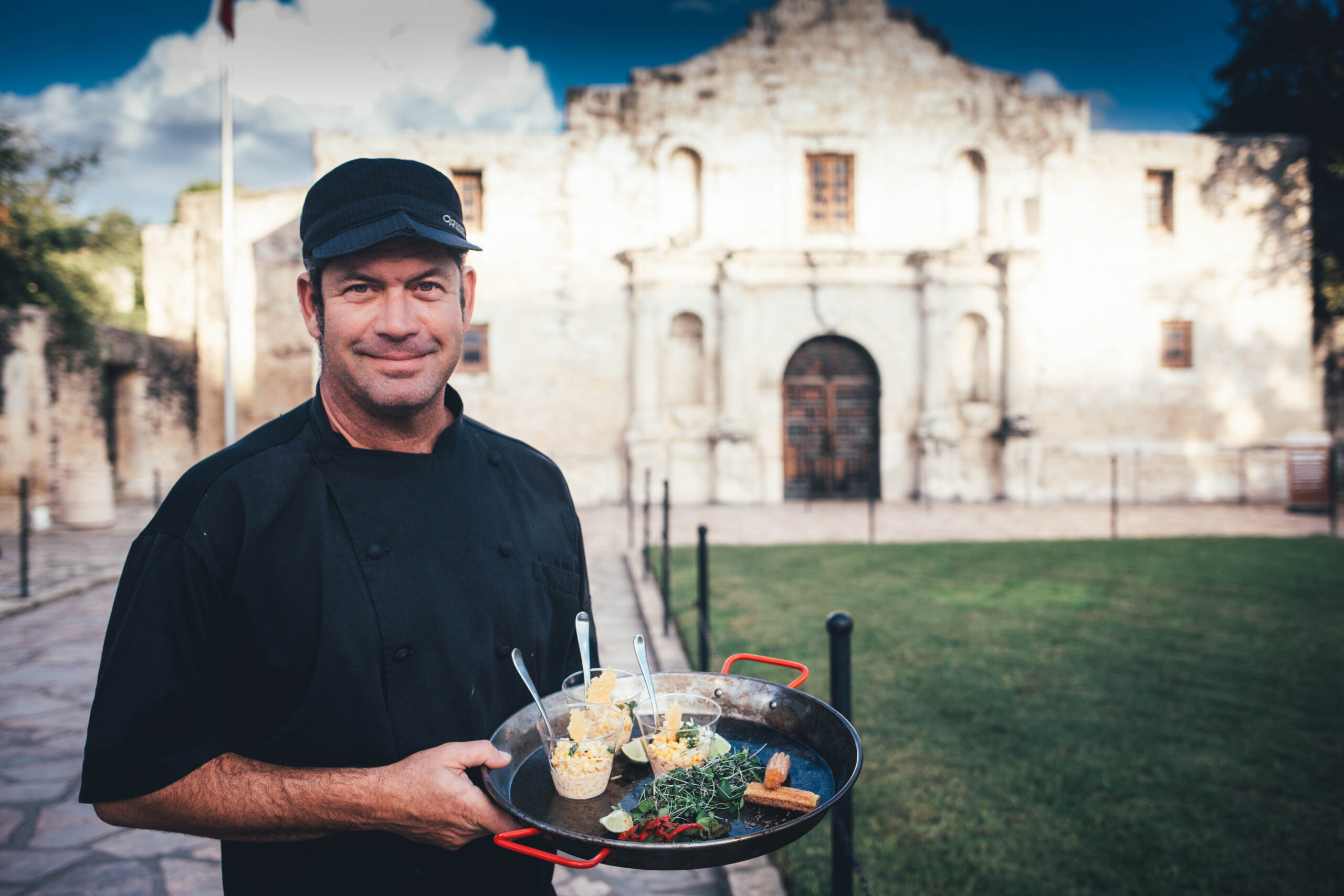 Chef Iverson’s passion for food and adventure has taken him on a delicious, soul-inspiring journey for more than 20 years. A true Southern gentleman, he grew up in South Carolina and graduated from Johnson and Wales University with a degree in Culinary Arts and Food and Beverage Management. His experience in the culinary industry includes food design and creation as well as wellness education. Notably, his catering company was one of the top caters of the illustrious Sundance Film Festival for ten years and he served as one of the chefs for the 2004 Olympic Games in Athens, Greece. He is thrilled to bring his vast knowledge and culinary expertise to Texas, a place that has captured his heart and inspired his palate. 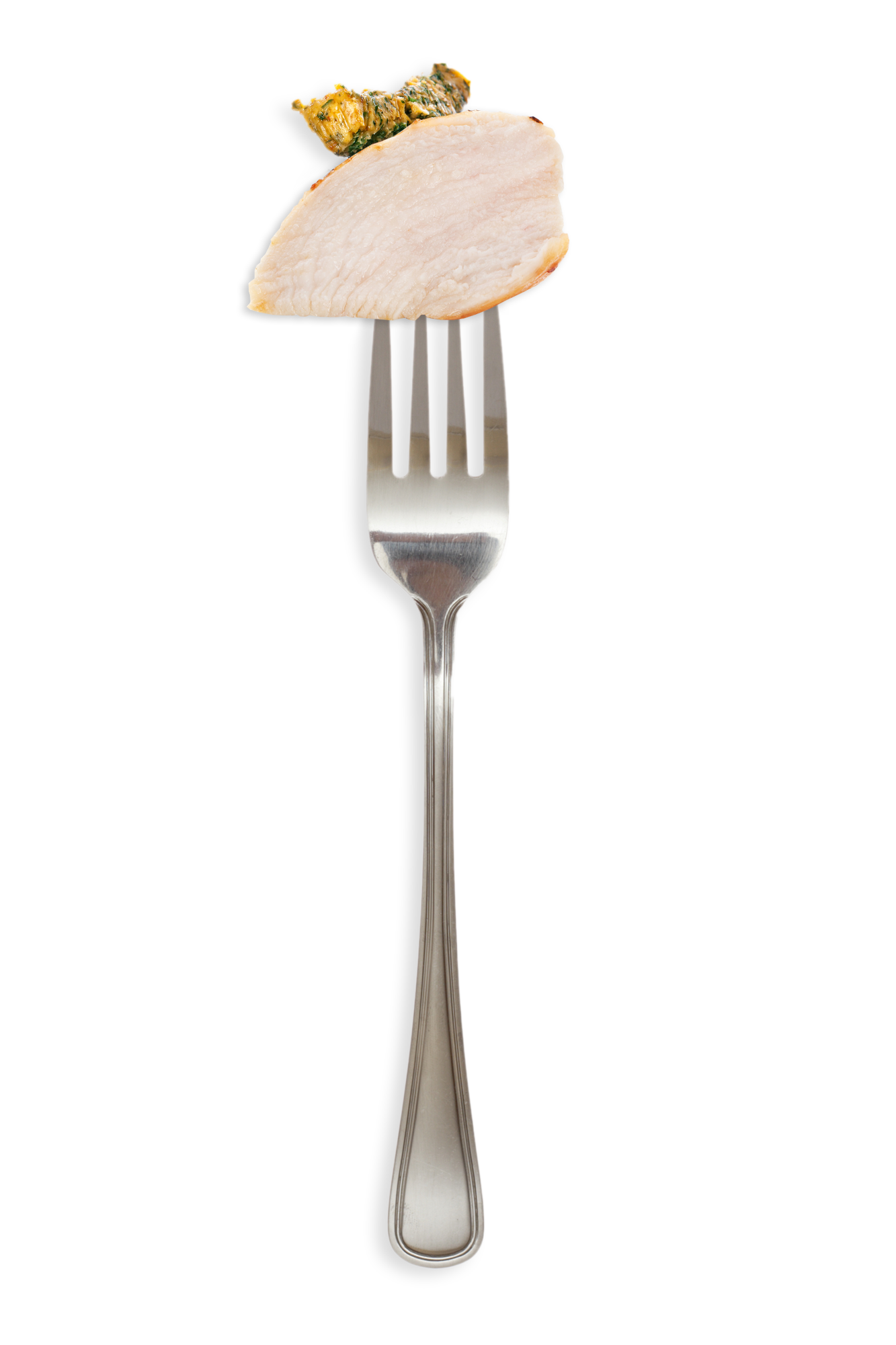 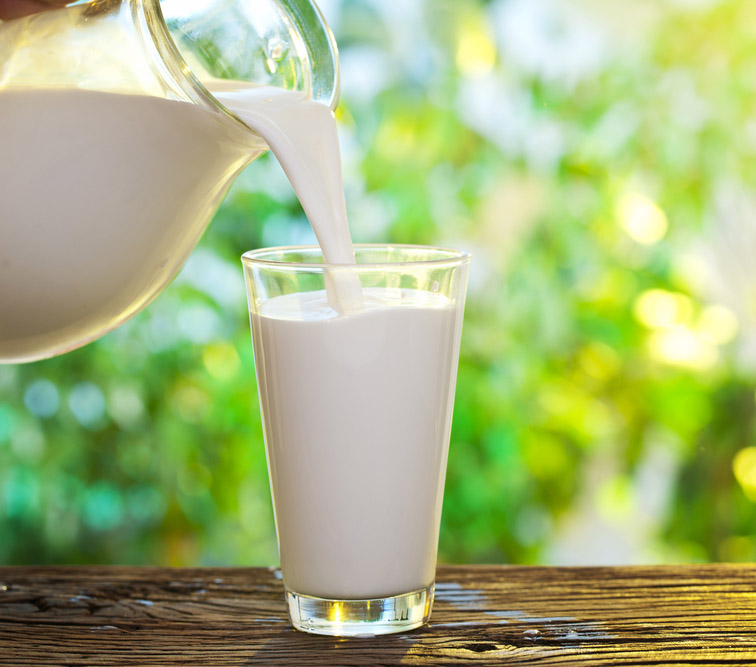